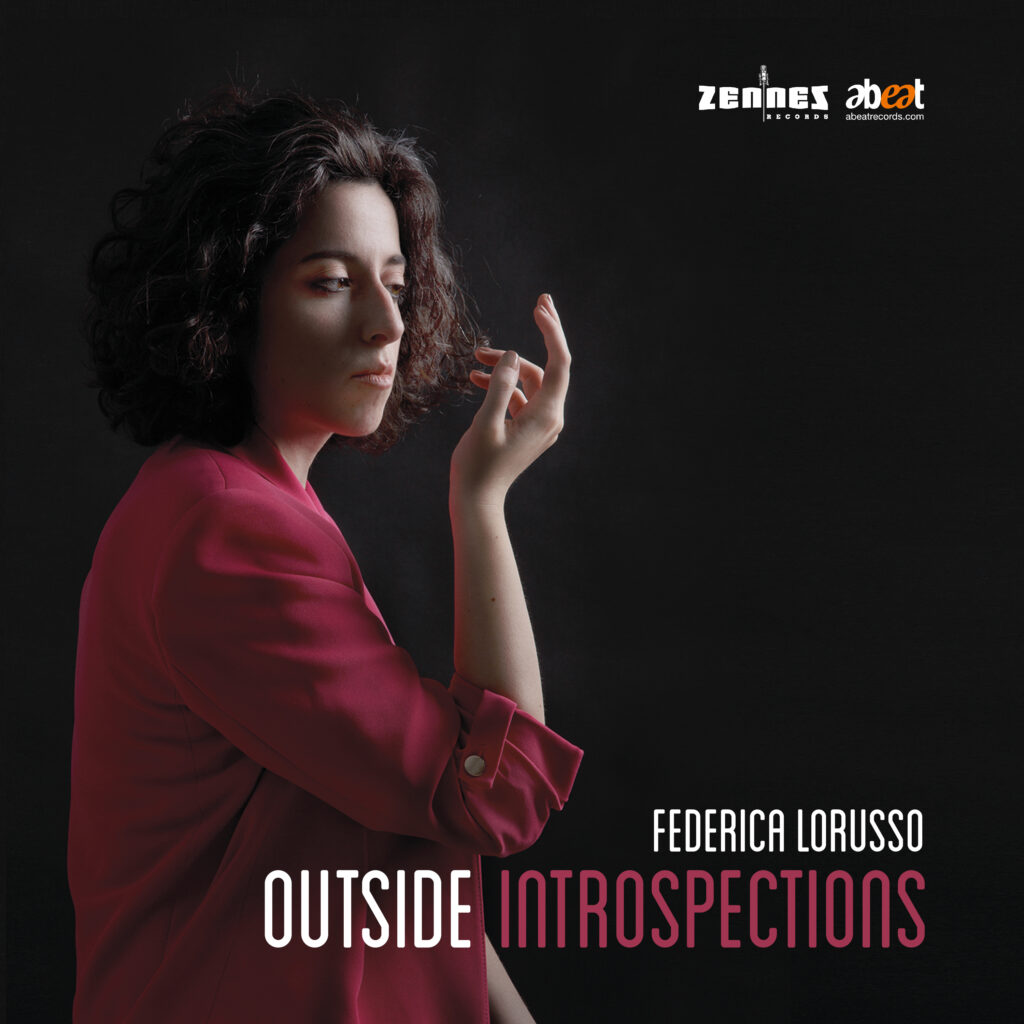 Federica Lorusso is a jazz pianist, singer, and composer. Born in Puglia (Italy), currently based in Amsterdam (The Netherlands). Reason for her moving was studying jazz at the Royal Conservatory of The Hague.
That was seven years ago. Now that she is settled and feeling at home, she is ready to share her ‘Outside Introspections’, her debut album that symbolizes the rite of passage that moving to a new country entails.

‘The album represents the summary of my experience of living, studying, and playing in the Netherlands’, says Federica. She composed all of the songs on the album in the years after her moving. ‘Most of them in the Netherlands, but some also while I was back in Italy during the summer’. ‘I guess all of the compositions somehow recall to Italy, to the moment of transition of moving abroad, and to the uncertainty of not belonging that sometimes hits you. It comes with a certain nostalgia, and that’s also why it is very introspective music'. The oxymoron present in the title "Outside Introspections" represents one of the values ​​that guide Federica Lorusso's artistic path: the importance of sharing one's interiority to create something unique, in communication with the sensations and impressions that music evokes in those who listen to it and in whoever plays it. In order to extend this concept to other forms of art, a wonderful booklet of photos comes together with the CD, which is made by the young photographer Giuseppe De Santis, inspired by Federica's album.

Federica Lorusso's music, largely inspired by traditional post-bop, has acquired various elements of innovation over time, under the influence of famous artists such as Brad Mehldau, and with sounds that can be heard in some works by Shai Maestro. At the same time, influences of Italian songwriting, pop and classical music are not lacking. Federica's music has the particularity of being enriched by her voice which often creates harmonies or counterpoints on the lines of the piano, with a particular acoustic result. The album is out since the 11th of November in collaboration with the labels Zennez records in the Netherlands and Abeat Records in Italy. 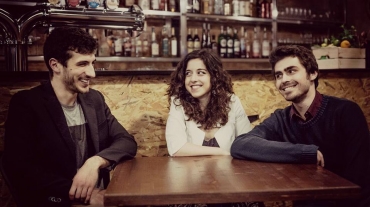 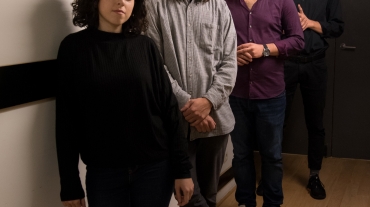 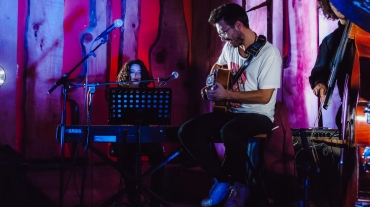