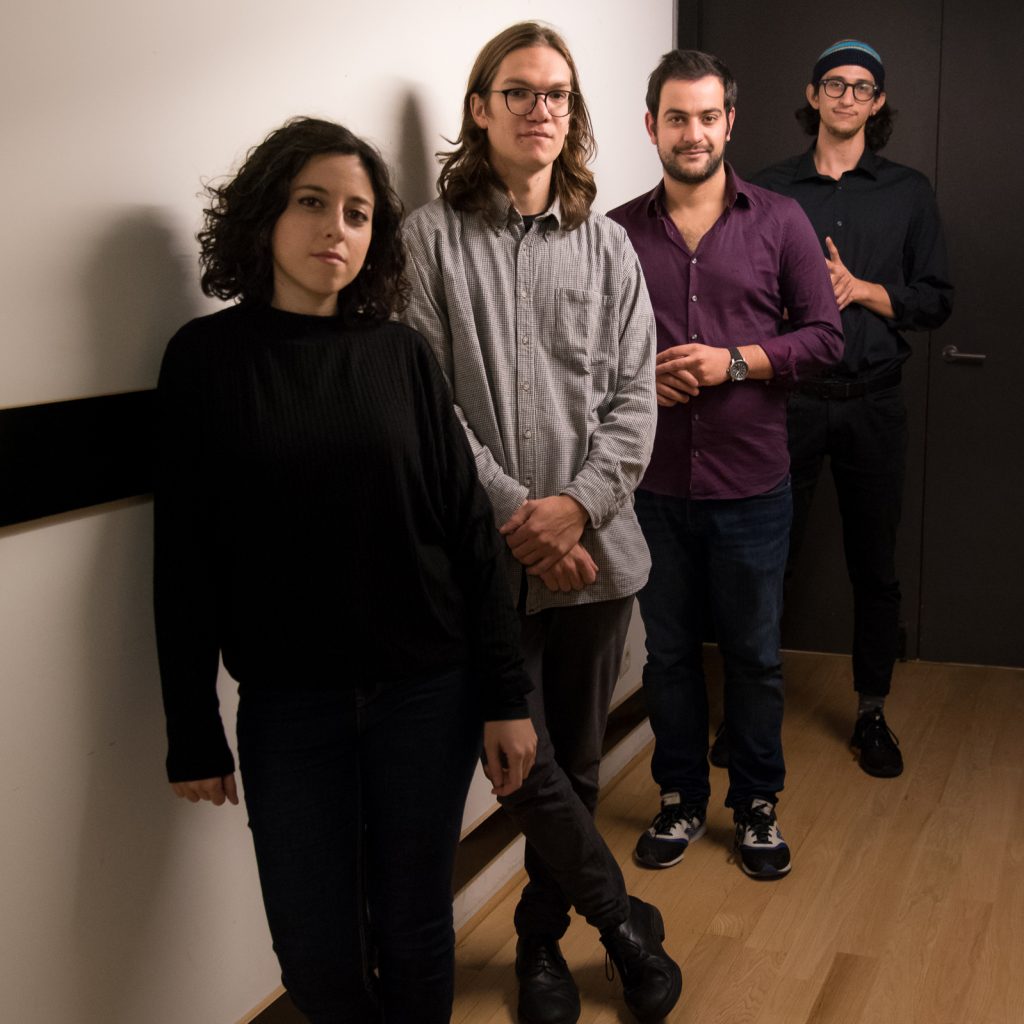 Federica Lorusso's music, largely inspired by the traditional post-bop, has acquired various elements of innovation over time, being subject to the influences of famous artists such as Brad Mehldau, with sounds that can be heard in some works by Shai Maestro. However, there is no lack of influences from Italian songwriting, pop and classical music. Federica's music has the particularity of being enriched by her voice which often creates harmonies or counterpoints on the piano lines, with a particular acoustic result. Her music is enriched by the energy and talent of Egidio Gentile on drums, David Macchione on double bass and completed by the warm and lyrical performance of Claudio Jr De Rosa on saxophone, which gives the project a particular flavor.

The Quartet is releasing an album titled "Outside Introspections", whose oxymoron represents one of the values that guide Federica Lorusso's artistic path: the importance of sharing one's interiority in order to create something unique, in communication with sensations and impressions that music can arouse in those who listen to it and in those who play it. Federica also is collaborating with a photographer, Giuseppe De Santis, in order to expand her music and observe how it can transform in the eyes of others. 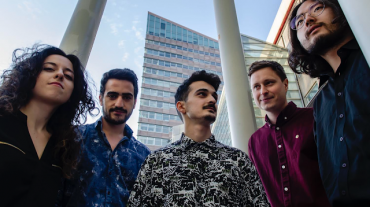 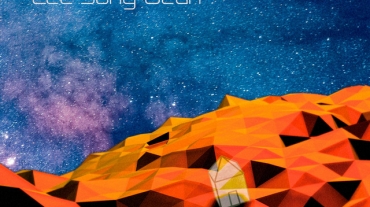